Inside the boxes: a tool to co-design a complex interface starting from what exists

Inside the boxes: a tool to co-design

Recently, we have been working with a client that contacted us in order to redesign an old configurator software. This software was used by different types of users, for several purposes, in a specific field of expertise: the configuration of industrial air coolers.

The current interface was complex and had grown over the years without a plan. This resulted in a confusing cluster of features that – quoting the client – resembled a cauliflower. As such, the user experience of the new software was one of the main concerns for the client.

When we started to approach this challenge, we looked for a tool that could help us to deal with some of the peculiarities of this project. One of the priorities was to start the project by analysing the existing software and learning from it, instead of designing from zero. Furthermore, we needed to engage the “real” expert in the field, the client, in the co-design process, but it wasn’t simple.

Making expert knowledge explicit is sometimes tough. In particular, when it’s hard for them to recognize where the boundaries are between a common understanding of their field and the expert-only domain.
For these reasons it was crucial to help them concentrate on each detail of the process, without losing sight of the whole, in order to let us discern the cases when complexity was intrinsic to the subject matter, from the cases when it was due to bad usability habits.

Apparently, none of the existing co-design methods covered all of our needs so we ended up creating a new gamestorming method: “Inside the boxes”. The name is inspired by the “boxes”, the elements which compose the interface. It is a hands-on tool that helps to co-design a complex interface starting from what already exists.

We organized a workshop which involved five internal people, working in different departments and covering most of the needs of different target groups. Before the workshop, we printed out the interface and cut it in sections, each of which isolated an element or group of elements meant to accomplish a single task.

During the workshop we followed these steps:

As result, we got a rough idea of a new navigation path, which included all the steps corrected and reshuffled in an easier and clearer journey.

The benefits for the client

This tool was helpful because the people, working with very tangible and concrete method, were able to focus on a single topic at a time.

On the other side, we obtained detailed insights on what the needs of the clients were regarding the software. By observing and facilitating the discussion, we were able to discern which of the current behaviours and habits are results of the prolonged use of the old interface, and which behaviours are driven by real necessities and need to be kept. The session clarified what could have been changed and where we could introduce a newer and better way of use.

Finally, the workshop resulted in some clear indications of how to build the interface and to structure the navigation. These indications proved themselves precious drivers to design what is now a simplified and intuitive interface. 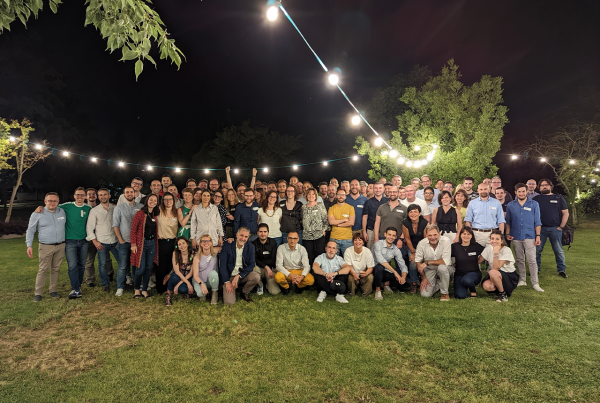 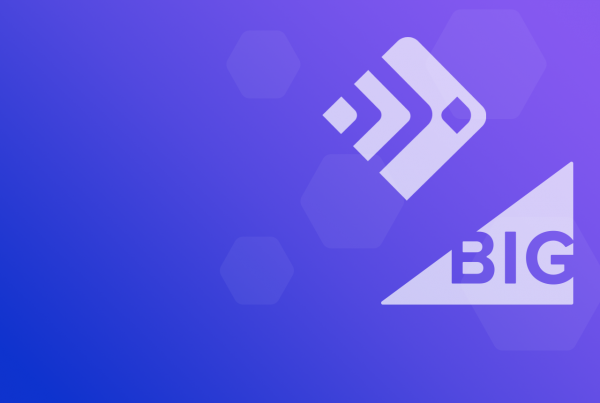